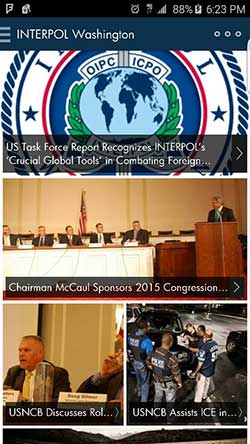 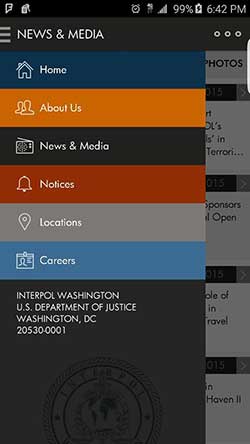 With the INTERPOL Washington app, you will have access to the latest INTERPOL Washington news, multimedia galleries and photographs of various law enforcement personnel in action, including U.S. Immigration and Customs Enforcement’s (ICE) Homeland Security Investigations (HSI). The app provides an in-depth explanation of the various notices issued by INTERPOL Washington and the significance of notice colors, and it lists INTERPOL liaison locations within the U.S. and U.S. territories.

Politicians, police and the public can stay connected and engaged, with this interactive app, in the fight against transnational crime 24/7/365. 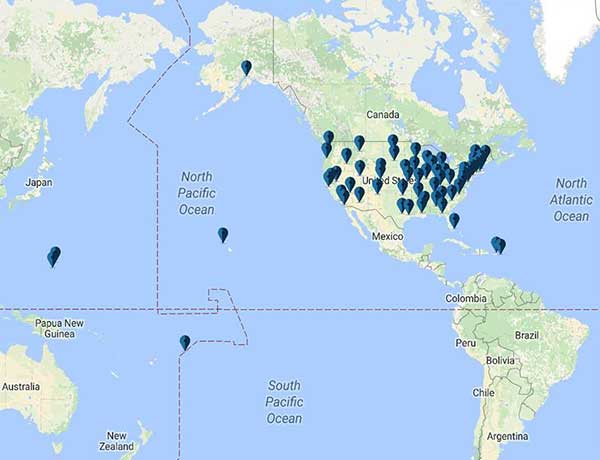 You can download this app and other cool mobile government apps with just a few clicks from our USA.gov Federal Mobile Apps Directory.