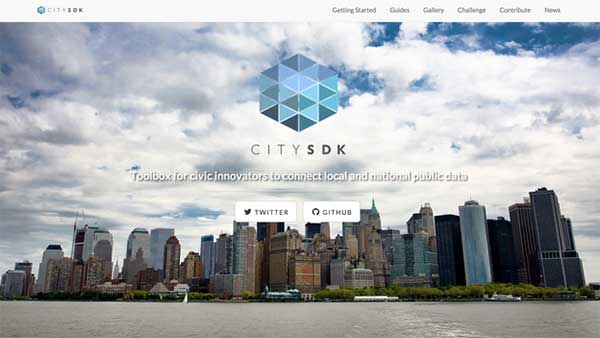 The U.S. Census Bureau this week will showcase some of the most innovative data-driven apps soon to spark change in cities from coast to coast during its first-ever National Demo Day.

On Thursday, Aug. 13, from 2 to 3 p.m. EST, five teams that participated in a recent crowdsourcing challenge will demonstrate their use of open data to address critical issues within their communities. The event marks the culmination of the National CitySDK Open Data Challenge, launched back in June using Challenge.gov, the federal government’s free platform for running challenges and prize competitions to spur innovation.

Teaming with the White House Innovation Fellows, the U.S. Department of Commerce and several other federal agencies, the Bureau created a new open-source project called the United States CitySDK (Software Development Kit). The challenge that followed called on citizens to design apps on top of CitySDK to improve economic, educational and other conditions in their cities.

During Thursday’s webinar, the teams will demo their prototypes for special guests Ian Kalin, chief data officer at the Commerce Department, and Avi Bender, chief technology officer of the Census Bureau.

Applications to be featured will address solutions ranging from handicap accessibility in Minnesota to the distribution of community parks in Austin.

Be sure to register online for the National Demo Day webinar as this challenge is a great example of how prize competitions can bring citizens and government together to tackle a variety of issues while using information available to everybody.