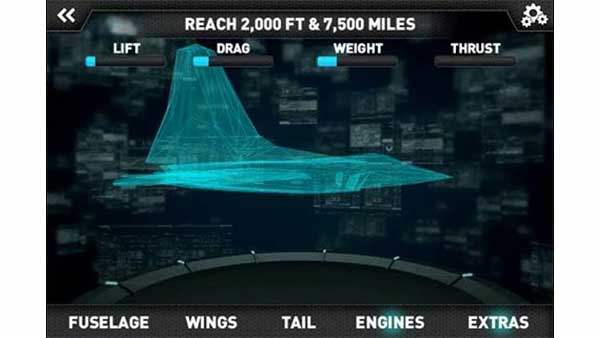 We’re switching our style up this week in salute to our military friends across the Department of Defense.

Faithful readers of DigitalGov know that each Thursday we profile an awesome app from the USA.gov Federal Mobile Apps Directory. This week we’re getting familiar with the DoD Mobile Apps Gallery to highlight some of the great apps available for servicemembers and the general public.

Don’t miss “Make It Fly,” a mind-blowingly creative app that lets your genius come out. It’s a mobile game that applies actual physics and principles of flight like thrust, drag, lift and gravity, to let you create a variety of planes ranging from a multirole fighter jet to the first-ever remotely piloted, long-range bomber.

Pay tribute to America’s heroes buried at Arlington National Cemetery with ANC Explorer, an app that enables families, visitors and the public to locate gravesites, events or other points of interest throughout the cemetery, and much more.

Next up is the Army, with an impressive arsenal of apps in the gallery. Start with the U.S. Army App, which details what’s happening in the field, including news, photos, video and social media. Check out Army Strong Stories, which gives soldiers, spouses, parents and other Army supporters on-the-go access to a rich community of hundreds of soldier bloggers with backgrounds as diverse as medicine, human resources, infantry, law and public affairs. 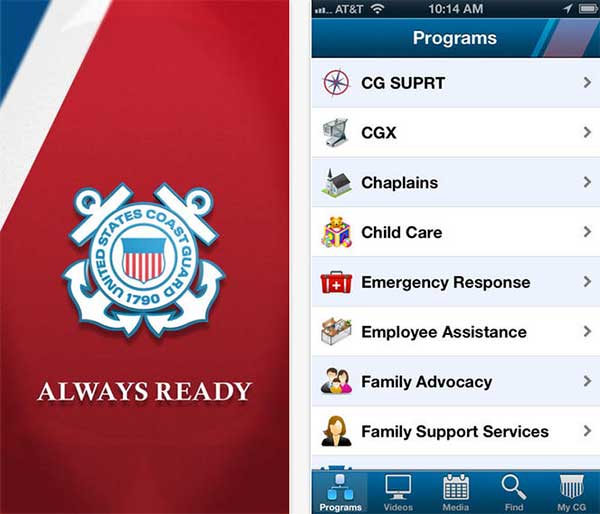 Don’t forget the Coast Guard entry in the gallery, Coast Guard Ombudsman, which gives users information about the many quality of life resources available for Coast Guard military and civilian personnel, family members, and retirees.

The Marines are in the gallery with Marines High Intensity Tactical Training (HITT) which provides Marines with a virtual resource to implement HITT specific program components.

The Navy steps on the scene with Navy Life, which gives users information about the many quality of life resources available for Navy servicemembers, retirees and their families. Be sure to check out Navy Energy Warrior, and discover what sailors, civilians, and others Navy-wide are doing to lead change and increase combat capability. Also, don’t miss Navy Pier Pressure, a role-playing game true to the “Navy experience” coupled with resources to help sailors practice responsible drinking behaviors in real life.

There’s many more apps worth checking out in the DoD’s app gallery, like National Museum of Health and Medicine Embryo App, which helps users learn human embryology from images of actual embryos.

This blog post isn’t meant to be comprehensive, so spend some time browsing the gallery. It’s a great way to learn how DoD is taking full advantage of the mobile revolution to benefit servicemembers, veterans, families and the American public.