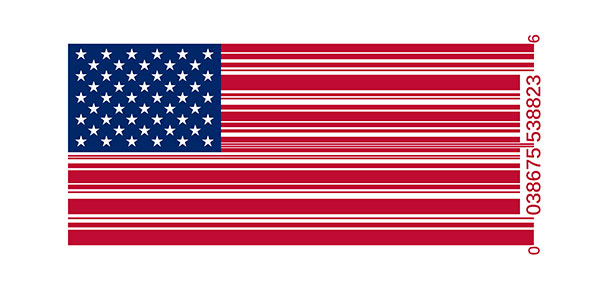 I grew up when home computers were first being introduced to the general public. I bought my first computer, a Commodore 64, after spending a summer of mowing lawns and saving up my birthday and Christmas money. It was not until I entered college that I became an infopreneur. Infopreneurs are entrepreneurs who used computers and data sources to provide information products and services. My specialty was compiling information from the university’s collection of CD-ROMs that they received from various government agencies. I was also able to pull information from the pre-World-Wide-Web Internet.

Infopreneurism started off as a specialized niche for early computer adopters but is now a major part of the American economy. The rapid growth is due to the increasingly easier access to government information. As the first Chief Data Officer (CDO) for the Department of Commerce, Ian J. Kalin explained:

“I came out of the Navy, and I had a really hard time trying to make it in the energy sector. I relied on government data for my company at that time. If we didn’t have the Census and Bureau of Labor Statistics producer price indices for certain manufactured goods, we would never have been able to build some of our most successful products.”

TechRepublic’s April 7, 2015, interview with CDO Kalin is a great argument for how vital government information is to the American economy. I especially like how he describes the task of building out more of Commerce’s data sources into APIs. This is to complement the outstanding work of the Census Bureau in creating information products and services.

What is especially intriguing is Kalin’s description of how combinations of data from different agencies are creating amazing services: for example, the pairing of National Oceanic and Atmospheric Administration information with Census information to model the aquatic commerce system. I wonder if the model could be made more robust by adding in Bureau of Labor Statistics information and Earth observations data from NASA.

It is clear that federal government information is vital to the American economy and American public. This is why it is vital for government agencies to release more data in the form of APIs and to find ways to combine their data sources. The Founding Fathers of the American government realized the value of providing open access to government information which is why Census and the Patent and Trademark Office were established in the Constitution. The federal government continues this legacy by providing even more government data to today’s infopreneurs.*API – Application Programming Interface. How software programs and databases share data and functions with each other. Check out APIs in Government for more information. Each week in “The API Briefing,” I will showcase government APIs and the latest API news and trends. Visit this blog every week to learn how government APIs are transforming government and improving government services for the American people. If you have ideas for a topic or have questions about APIs, please contact me via email.