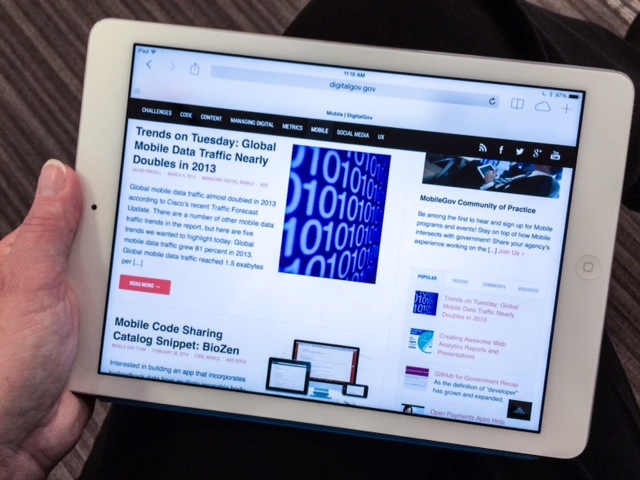 Other interesting findings include:

What is also interesting to note is that a shift toward smaller tablet screens is occurring.

The increase in overall tablet ownership and the move toward a slightly smaller screen means agencies designing their information for anywhere any device consumption need to consider the proliferation of screen sizes and think along responsive design.