When I joined the federal government as a Presidential Innovation Fellow (PIF), I expected to be working somewhere drastically different than industry. As a data science and software leader with experience spanning the full healthcare continuum, I was excited to be bringing my skills into a role of public service, where I would be working across health innovation teams in the U.S. Department of Veterans Affairs (VA). Now 18 months in, I’ve found more similarities than differences between highly-regulated companies and the federal government. In this blog, I share some of the parallels I’ve experienced, and lessons healthcare innovators can use to improve their work in any sector. 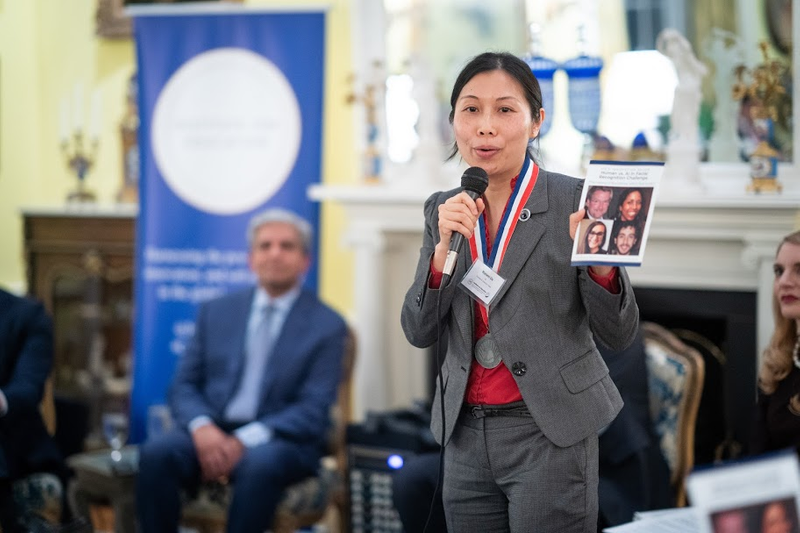 Image courtesy of the Institute for Education.

I’ve found that working in the federal government is also different in two important ways. Each difference has made me a stronger health innovator, and provided skills that I’ll carry with me for the rest of my career.

Drawing parallels between the federal government and highly-regulated companies helped me quickly figure out the lay of land while on-boarding to the PIF program. However, there are also unique aspects of the federal government, and one has to respect, adapt and leverage the differences in order to make a sustainable innovation legacy during the PIF tenure.

Are you passionate about technology as a tool to improve lives? Interested in using your expertise for public good? That’s what Presidential Innovation Fellows (PIF) is all about. Learn more about PIF on our website, and follow us on Twitter and LinkedIn to find the latest work from our Fellows.