The slow, tedious federal acquisition process has long been the butt of jokes in the private sector.

If the government had wanted to buy the original Nintendo, one might say, it would have all the paperwork in place by the time the rest of the world had moved on to the XBox. 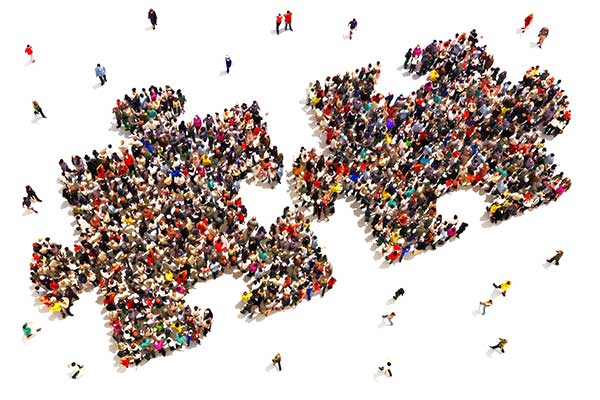 But that culture is changing, thanks in no small part to many of the efforts first featured here on DigitalGov.gov. And now, federal agencies have even more reasons to improve the way they do business, with continued support directly from the top.

Last week, the White House announced an initiative to establish Acquisition Innovation Labs at each agency to promote fresh and innovative approaches to procurement.

The labs will help with a variety of activities, including the testing of new and improved practices. As important, agencies can use their labs as a place to share information across areas of expertise, including program, acquisition, finance, legal and IT.

The White House is asking agencies to pick an acquisition innovation advocate, or AIA, by the end of March. This will be someone who can lead the charge in testing new ideas and adopting more effective practices.

Agencies should aim to have to their labs (or similar mechanisms) in place by May 2.

An Office of Management and Budget (OMB) memo sent to chief acquisition officers, senior procurement executives and chief information officers details the ways these labs can be used to create a more effective government acquisition experience.

Pay close attention to the attachments, which start on Page 7. That’s where you’ll find specific examples of how agencies have applied newfangled techniques in the acquisition process. 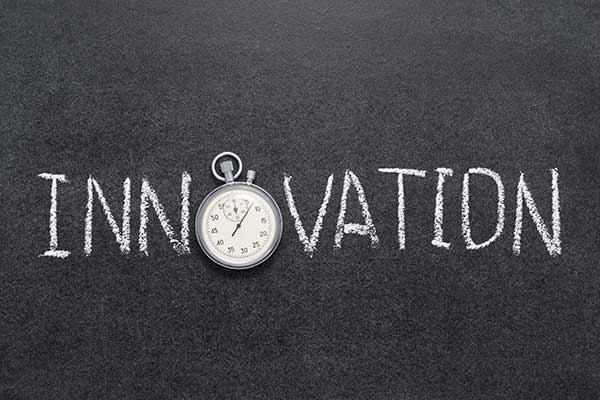 Some agencies used a method you read a lot about on this blog: They issued a challenge. A prize competition allows agencies to crowdsource solutions to their problems and pay only for results.

Case in point: OMB and the U.S. Digital Service used Challenge.gov to offer $360,000 in prizes for developing the best training for digital acquisition professionals. The winning team came up with a six-month course to teach professionals how to buy IT software and other digital services. The first class will graduate from the program next month, less than a year from when the challenge was announced.

Some agencies have already seen an impact from setting up labs.

The Department of Health and Human Services (HHS) Chief Technology Officer launched an acquisition innovation lab in 2014. Within months, the agency had had merged several legacy systems into a central Web content management system.

After the Department of Homeland Security launched its lab, it cut procurement lead time by more than half, for the EINSTEIN program, to protect federal agencies from cyberattacks.

The new labs initiative emphasizes improving IT investments like EINSTEIN and is just the latest in a string of efforts tied to the Strategy for American Innovation. Issued last October, the third version of the strategy outlined a variety of ways the government can improve services for the American people through a combination of talent, technology and fresh ideas.

“It should be as easy and intuitive for American citizens and businesses to engage with government services online as it is for them to conduct online transactions with the most IT-savvy businesses,” the strategy states.

We couldn’t have said it any better.