“I tell the interns: In this lab, we’re all about failure. If you’re not failing, you’re not really doing anything.”

The U.S. Geological Survey (USGS) is actively working with citizen scientists to discover, collect, and organize a variety of scientific data that is critical for the future of understanding broad trends and findings across a variety of categories—from geological mapping to tracking bird species. The best part is, anyone can be a citizen scientist. Wikipedia defines it as follows:

Citizen science (also known as crowd science, crowd-sourced science, civic science, or networked science) is scientific research conducted, in whole or in part, by amateur or nonprofessional scientists. Formally, citizen science has been defined as “the systematic collection and analysis of data; development of technology; testing of natural phenomena; and the dissemination of these activities by researchers on a primarily avocational basis.”[1] Citizen science is sometimes included in terms such as “public participation in scientific research” and participatory action research. 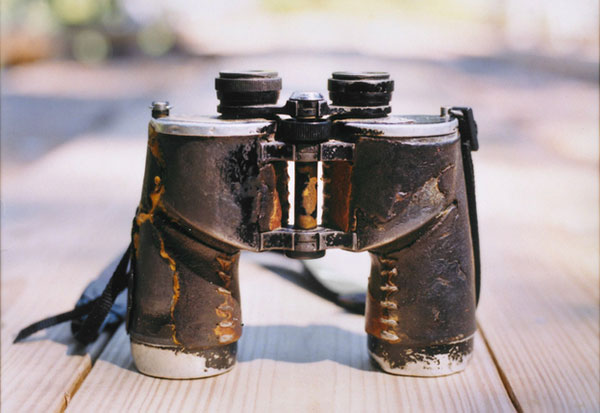 The Pioneer article features U.S. Fish & Wildlife Service naturalist Chan Robbins, whose career has spanned more than 70 years in public service and his claim to fame is probably something you’re familiar with: the Christmas Bird Count. He started the original citizen counts more than 50 years ago.

[Robbins]… designed several roadside counts to nail down the optimal day and length of the survey. After much field testing in various habitats across the continent, at various times of day and in different weather conditions, Robbins settled on what he felt were optimal timing and lengths for each survey. He worked out the kinks locally for a couple of years, then in 1966 launched the survey in states and Canadian provinces east of the Mississippi River. (It was later expanded to include all of the United States, Canada, and Mexico.) Observers covered 600, 24.5-mile routes that first year, stopping every half-mile to count—by eye or ear—as many birds as they could in a three-minute period. The survey has documented bird population dynamics nationally ever since, and today 2,000 observers across the continent collect data on more than 3,000 routes each year. 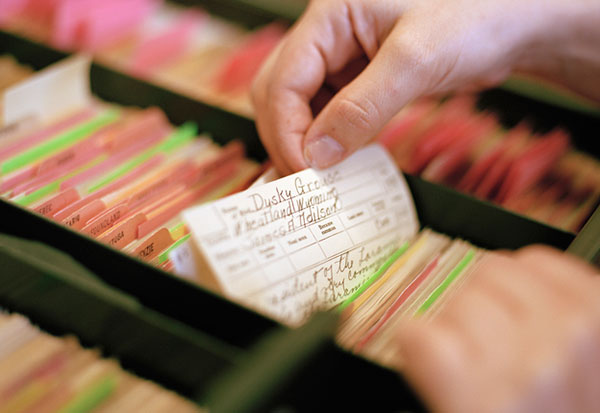 Zelt, 31, managed to build a citizen science empire: digitizing the North American Bird Phenology Program. (Phenology is the study of periodic biological phenomena.) She and her volunteers tirelessly chip away at transcribing the collection and making those records—which chronicle the first arrival and last departure of migratory birds from locations around North America, going back well more than a century—freely available online for hobbyists and researchers alike. In doing so, they are unlocking data that scientists can use to understand how climate change is affecting North America’s birds. 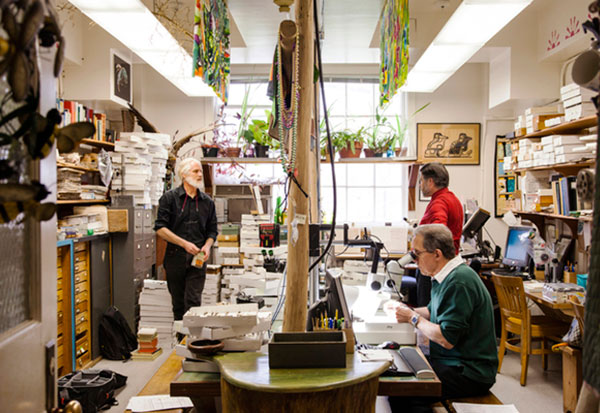 The Incubator article introduces Sam Droege, a biologist with USGS, who dreams up research programs, builds them, and creates innovative projects that change the way we monitor and experience wildlife. Droege’s detailed pictures of bees have made it to reddit and has a specialty of exploring the minutiae of how to identify things.

Droege is also leveraging digital photography and social networks to crowdsource images taken from designated “photo stations” around the country in order to monitor long-term changes in landscapes. “We have satellites collecting broad information, but we’re lacking detailed information,” he explained. “Like, what’s going on in terms of this dune that’s in front of my house? Lichens have a relationship with air quality: Take regular pictures of the same rock and you can measure the colonies.”

The full articles and accompanying video and photos are worth the time to get a deep understanding of the impact and reach of crowdsourcing in government programs. And then I recommend you continue on to find an area of interest to join or start your own agency program in a way that engages citizens to partner in your mission.

For more information about federal crowdsourcing programs, go to challenge.gov/about and the federal community of practice for citizen science.