Join a Community of Practice

News and Events on Code

In this recap of the October 2021 U.S. Web Design System (USWDS) Monthly Call, the USWDS team shares how their community can help teams solve problems together, and what tools and channels we can use to ask questions, get answers, and provide useful feedback. 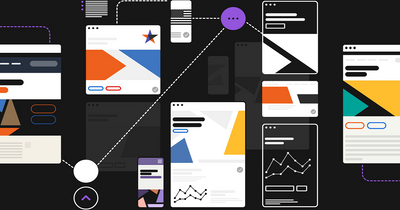 Spotlight Story: Pioneering Open Source at the CFPB—Open source software is a fundamental aspect of how the Consumer Financial Protection Bureau has served the public in its short history. In April of 2012, nine months after opening its doors, they released their source code policy, based on the work of the Department of Defense, along with their first two open source projects. Just six days later, they accepted their first pull request. Though a minor change, this was the first documented contribution to a federal government open source codebase by a member of the public. — via Code.gov

Intro to GitHub for Content Creation with Malaika Carpenter

Intro to GitHub for Content Creation with Malaika Carpenter — In this live training, Content Strategy and Design Specialist for GSA’s Technology Transformation Services (TTS), Malaika Carpenter, breaks down how to use GitHub into easy, practical steps and demonstrates ways to use this tool to create, manage and publish website content. — via Digital.gov