In a move to win back users and improve the company’s image, Twitter introduced quality filters in August. They followed this move in November with an option to mute certain words. These changes will have larger ramifications for federal agencies, who will need to focus on quality of content in order to retain their audience base and reach. 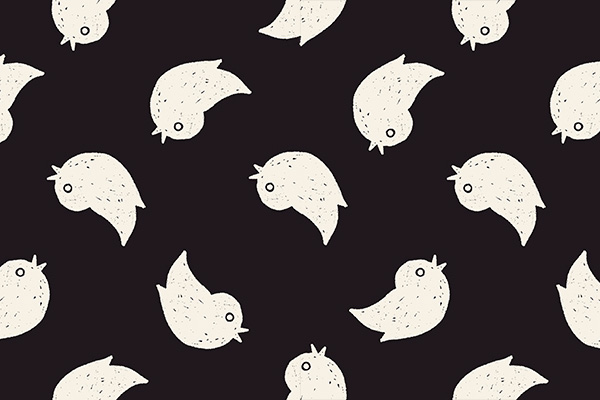 In recent statement on the change, Twitter promised that the filters would “improve the quality of Tweets you see by using a variety of signals, such as account origin and behavior.” The algorithm seems designed to limit spam and automated tweets, and learn user preferences over time. Accounts that a user follows, or has interacted with recently, will not be affected, the company said.

Such Twitter filters are not new, but were originally restricted to verified accounts. The move to expand the change came after a year of this limited test. Now that they’re available to all users, Twitter has listed filters in the settings menu under notifications.

Two simple settings to give you better control over your Twitter experience. https://t.co/pEJuMUhCYs pic.twitter.com/jmFd0rDoV6

There are three ways to filter notifications: quality filters, only people you follow, and muted words. The quality filter limits “lower-quality content, like duplicate Tweets or content that appears to be automated,” which not only affects tweets in a user’s timeline, but also top search results and replies. The only people you follow option limits notifications to followed accounts. The third and most recent addition, muted words, allows users to remove tweets that contain specific “words, phrases, usernames, emojis, or hashtags.”

Many social media experts are praising this as a welcome and overdue move, following a number of high-profile harassment cases, to put more control in the hands of the users. However, there is growing concern [particularly among free speech advocates] that filters will fundamentally change the open community nature of Twitter and limit the already shrinking potential for organic reach. Twitter has long been known for allowing any user to connect with any other without restrictions. The shift to allowing users to restrict incoming notifications can potentially narrow the range of tweets a user experiences.

What does this mean for federal agencies? Concerns over backlash and negative perception remain sticking points for many federal employees who might otherwise be more open to engaging with Twitter. The filters, although not a magic bullet, just might make it easier to convince the remaining skeptics to give the platform a chance.

But agency personnel are going to need think carefully about their Twitter strategy in the new year. Content that is not engaging, fresh, and consistently unique has the potential to be tagged as low-quality and thus removed from a user’s feed. Federal agencies are going to have to work hard to make sure that their content is high-quality and of value to their audience members.

Finding those well-placed Twitter users who can help share that content to a broad audience, the so-called “influencers,” are also going to be a necessity. Federal agencies who prioritize partnerships with Twitter influencers — and gain access to their large numbers of followers and guaranteed reach — are going to be able to both continue growing and consistently disseminate information to a wide audience.

Overall, federal agencies should can view quality filters as a positive move by the company to limit harassing behavior and strengthen the value of the social media platform. But agencies should also take care to put the time and resources into creating a strong content streams and partnerships to ensure success in the new year.