Podcasting is growing significantly. Per Pew, the percentage of Americans who have listened to a podcast in the past month has almost doubled since 2008, from 9% to 17% by January of 2015. The percentage listening in 2015 was up two points over 2014 levels (15%). Edison Research also reported that fully one-third (33%) of all Americans 12 years of age or older now say they have listened to at least one podcast. 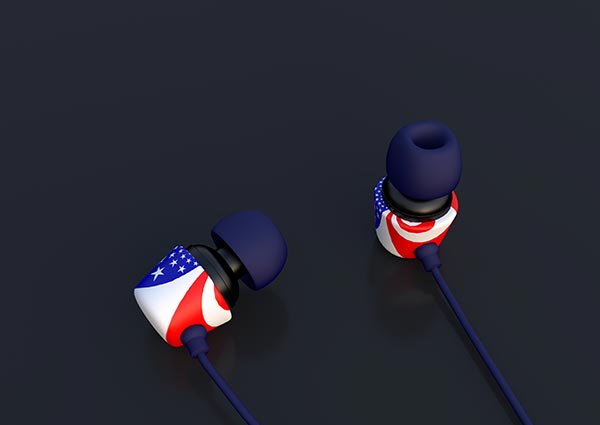 Search for “The Growth of Podcasting” and there will be a variety of publications claiming that, “Podcasts Entering ‘Golden Age’” or “What’s Behind the Great Podcast Renaissance?”.

But the possibilities are endless. What’s really at play is a respect for learning styles. We understand that some like to read while others prefer to listen or watch. Podcasting adds a unique dimension to any organization’s ability to communicate effectively.

Podcasts can be well-constructed radio or television shows or nothing more than video shot at a conference on a smartphone or a snippet of audio featuring your agency head. 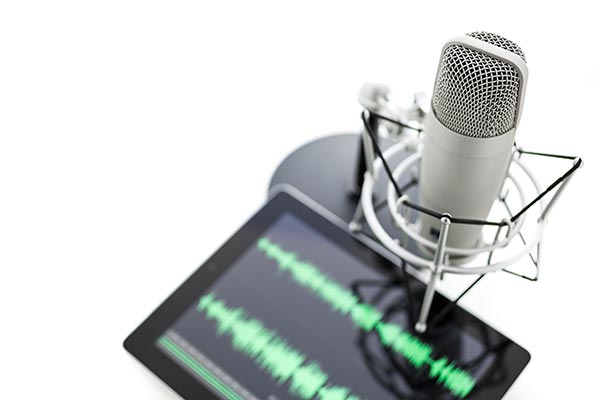 When I teach podcasting at conferences or seminars, I address practitioners and communicators who do not have a background in audio or video creation. I emphasize that I didn’t either when I started doing radio or television shows for the Internet or manual distribution 25 years ago. I created the first podcast series for state and federal governments. If I can do this, so can you.

The beauty of podcasting is that I do not try to emulate NPR or the CBS Evening News. Podcasts are meant to be informal, friendly, approachable and interesting. You are not held to strict production values.

Podcasts can be quick productions; not subject to the endless edits of internal reviewers. They are inexpensive to create. You can have a podcast up and running in a matter of minutes.

We had an event where we were asking criminal offenders with warrants to voluntarily surrender. Those participating could be released the same day or have an instant trial or judicial decision. But as you might imagine, many were wary and suspicious of our motives.

The first person in line told an interesting story of family involvement in the decision to surrender, and how he wanted to proceed with his life without having a warrant hanging over his head. We did an instant audio recording with a digital recorder and put it up on the Internet in fifteen minutes, followed up by a press release. Mainstream media listened to the short recording and immediately asked to interview him. We had local coverage almost instantly; the story went national and then, international.

We received tens of thousands of dollars (probably more) in publicity and hundreds of offenders with warrants showed up at our door.

I do our audio shows in an office with a mixer and four rather inexpensive microphones. I record on a digital recorder. I edit on a MacBook Pro. We interview people throughout the country via Skype and a conference call number. We occasionally do Skype to Skype calls. Once the equipment is paid for, it costs nothing but staff time to create and produce.

Our television shows are produced at a public access station fairly inexpensively for the D.C. market. I know of people throughout the country doing shows for $300.00 per episode.

But as previously stated, more of us are getting audio and video straight from our smartphones. Great audio and video can be had from inexpensive digital cameras and digital audio recorders. We are editing on rather simple platforms that come on a Mac or are free from reputable sources.

We have been creating audio and video podcasts at the Court Services and Offender Supervision Agency (CSOSA) since 2006; we’ve won 15 awards in the last three years for best audio, best video, best government customer service, best technology, best teamwork and a slew of first-place awards for television production. We offer

We are one the top social media sites on justice issues based on requests and search engine rankings. We rank highly for over 100 crime and social media search terms with many being in the top five.

Approximately 150 criminal justice and government organizations accept our material via RSS feed. Universities in America and throughout the world participate.

There has never been a negative reaction regarding our productions. What really helped was having a supportive bureaucracy and a willingness to take risks. We’ve also been featured in the Washington Post and a variety of national publications.

All of Us Should be Podcasting

In the final analysis, all agencies that are interested in quick and relatively inexpensive communication should add podcasting to their public outreach strategy. If you so, you will experience a sense of creativity and precision that you didn’t have before.

Looking back, the only thing I would have done differently is to have insisted on better training for myself, and you should too.

As I prepare to leave federal service, I have a list of communication resources on my personal site that includes podcasting, if you’d like more information.

Leonard Sipes is a Senior Public Affairs Specialist for a federal criminal justice agency in Washington, D.C. He can be contacted via his personal email address.