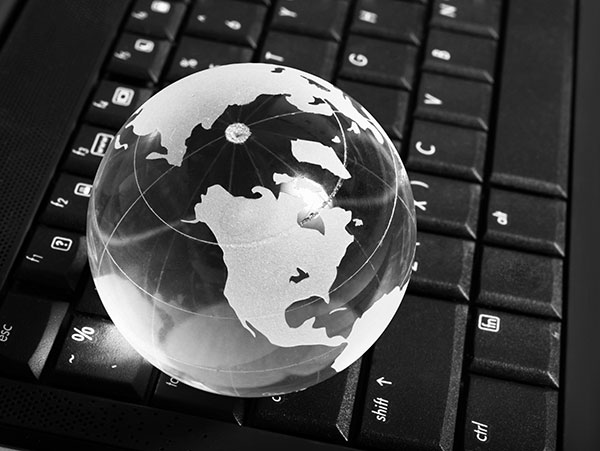 America has long been a nation of innovators. American scientists, engineers and entrepreneurs invented the microchip, created the Internet, invented the smartphone, started the revolution in biotechnology, and sent astronauts to the Moon. And America is just getting started. That is why since the start of this Administration, the President has taken concrete actions to support the spirit of innovation that makes America so strong. By harnessing 21st century technology and innovation, we’ve found new ways to tap into the collective knowledge of the American people and make it easier to share data, improve tools and services, and return value to taxpayers. That’s why the President is going to South by Southwest—to build on that progress and ask some of our most creative thinkers and entrepreneurs from across the country to help us continue to solve problems and make sure our government is equipped to meet the challenges of the 21st century.

And that’s why today, to deliver on the commitment made in the Second Open Government National Action Plan, we’re releasing for public comment a draft Federal Source Code policy to support improved access to custom software code. This policy will require new software developed specifically for or by the Federal Government to be made available for sharing and re-use across Federal agencies. It also includes a pilot program that will result in a portion of that new federally-funded custom code being released to the public.

Through this policy and pilot program, we can save taxpayer dollars by avoiding duplicative custom software purchases and promote innovation and collaboration across Federal agencies. We will also enable the brightest minds inside and outside of government to review and improve our code, and work together to ensure that the code is secure, reliable, and effective in furthering our national objectives. This policy is consistent with the Federal Government’s long-standing policy of technology neutrality through which we seek to ensure that Federal investments in IT are merit-based, improve the performance of our Government, and create value for the American people. 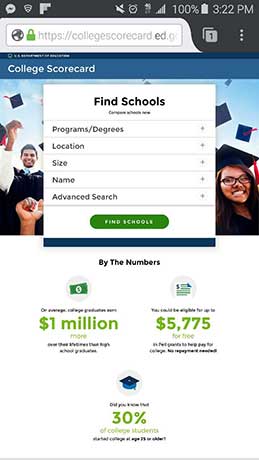 Recognizing the potential benefits of open source, a number of private sector companies have also shifted some of their software development projects to an open source model. Today, the Federal Government is already building some of our most important projects using open source, and more are launching all the time.

For example, if you’re struggling to make your mortgage or rent payments, there’s an open source tool to find free housing counselors near you, built by the Consumer Financial Protection Bureau, using open data from HUD. Survivors of sexual assault can find resources and data on the open source site, NotAlone.gov, built in the open by 18F. If you’re trying to figure out which college is right for you, the College Scorecard, the underlying data and API were all built with open source. If you’re a journalist and want to find the best open data on an issue facing Americans, you can go to data.gov, which was built using open source, and in the open, using the platforms WordPress and CKAN.

And if you want to see how these projects are doing, the General Services Administration’s government analytics platform—which gives users a peek into how people are interacting with the government online—released its code to the public, which has already been used by local governments. 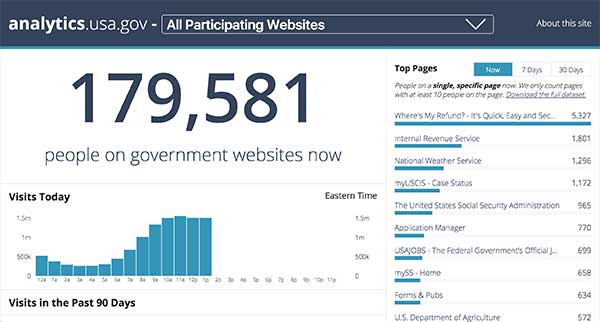 We believe the policies released for public comment today will fuel innovation, lower costs, and better serve the public. So give us your thoughts—share your input by clicking here.This post was originally published on the White House blog by Tony Scott, the U.S. Chief Information Officer.