Citizen developers are people who do not work in information technology (IT) but have built IT applications. Back in the mid-80s, business people would smuggle in personal computers to run their spreadsheets and word processing applications (anyone remember VisiCalc and Bank Street Writer?) instead of having to rely on data processing departments. Today, citizen developers use no-code or low-code services such as IFTTT (If This Then That) or QuickBase to build their business apps. 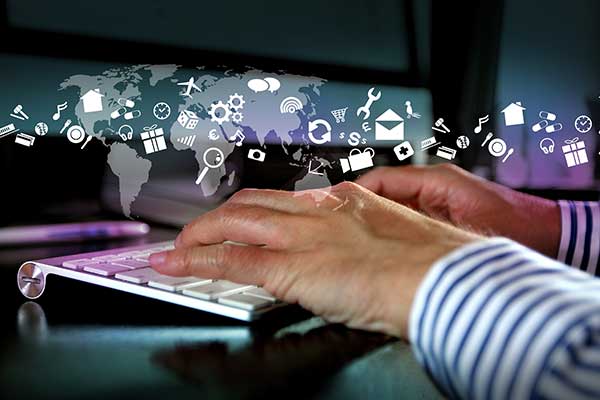 Citizen developers have arisen because of several reasons. One reason is that IT departments may take too long to develop a business app. Another reason is that IT developers do not have the requisite subject matter expertise to build the business app. Sometimes, pre-existing tools such as Microsoft Excel need only a little programming to create the needed business app. There is also a proliferation of easy-to-use programming tools and plenty of free learning resources online.

According to a 2009 Gartner report, citizen developers were projected to build 25% of new business applications by 2014. A 2014 IBM report found 80% of enterprises are turning to citizen developers as part of the solution to help close skill gaps for application development. Organizations are also using low-code tools and platforms to prototype applications that can be built later with more sophisticated and robust tools. 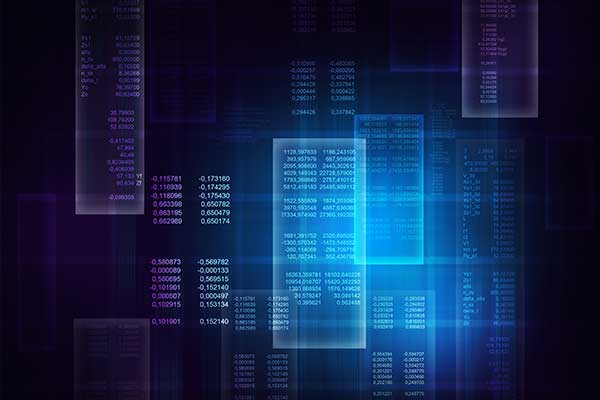 As agencies continue to build APIs and release datasets, agencies should consider how citizen developers may use the federal government’s open data. Although app developers are an important audience, the increasing importance of citizen developers requires just as much consideration when agencies design APIs and associated training materials._*API – Application Programming Interface are how software programs and databases share data and functions with each other. Check out APIs in Government for more information._ (IFTTT, Quickbase, Microsoft Excel, Gartner, and IBM were used illustrative purposes and did not imply endorsement by the federal government or any specific federal agency.) Each week, The Data Briefing showcases the latest federal data news and trends. Dr. William Brantley is the Training Administrator for the U.S. Patent and Trademark Office’s Global Intellectual Property Academy. You can find out more about his personal work in open data, analytics, and related topics at BillBrantley.com. All opinions are his own and do not reflect the opinions of the USPTO or GSA.