Some highlights from the recent fall conference of the Association for Public Policy Analysis and Management:

The findings above were all based on ready access to open government data. In fact, many more public policy and administration scholars can do more detailed, and innovative research thanks to federal agencies’ release of these datasets. Such analysis would not have been possible 10 years ago. 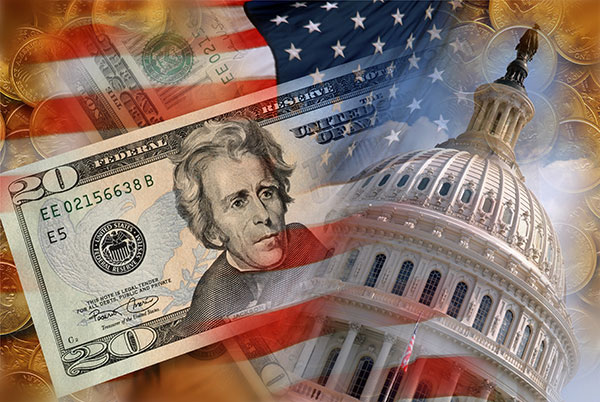 The public also benefits from opening up government data. There are three main federal government dashboards that inform citizens on how well the government is performing and using tax dollars: Performance.gov, USASpending.gov and ITDashboard.gov. These federal dashboard sites use a variety of open data feeds along with self reporting from the federal agencies to provide timely information to the public. There does not seem to be any citizen-generated federal government dashboards or apps at this time but, there is no reason citizens could not use the same APIs to build government performance dashboards.

According to a quick search on Programmable Web, there are 70+ APIs labeled as “government,” “dashboards,” and “transparency.” This is a collection of state, local, federal and foreign government APIs that could easily be turned into dashboards. For example, there is the “Federal Infrastructure Projects” API that uses data from Performance.gov. This API gives a snapshot of federally-funded infrastructure projects which sounds like a useful and interesting government performance dashboard.

The federal government has become much more complex as the challenges it deals with have also become more complex. The amount of data created by the federal government rapidly grows every year, which makes monitoring government performance and spending that much more difficult. Opening up federal data and encouraging citizens and researchers to use that data to learn more about government performance and operations can only help improve government and better engage American citizens.Each week, The Data Briefing showcases the latest federal data news and trends. _Dr. William Brantley is the Training Administrator for the U.S. Patent and Trademark Office’s Global Intellectual Property Academy. You can find out more about his personal work in open data, analytics, and related topics at BillBrantley.com. All opinions are his own and do not reflect the opinions of the USPTO or GSA._