Like many of you, we watched with great interest this week when a citizen submitted a Freedom of Information Act (FOIA) request to the Federal Bureau of Investigation (FBI) asking them to release to the public Wu-Tang Clan’s album, Once Upon a Time in Shaolin. 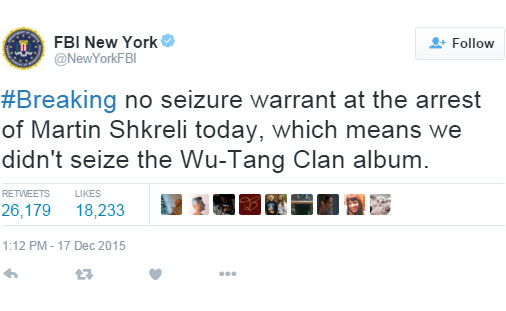 …in light of this creative effort, let’s discuss how you too can use FOIA and other Open Government programs to build a better tomorrow.

The Freedom of Information Act is a law that gives you the right to access information from the federal government. It is often described as the law that keeps citizens in the know about their government.

Since 1967, the public has been able to make FOIA requests to any federal agency. More than 700,000 requests were received by federal agencies in Fiscal Year 2014 alone.

So when there was speculation that the FBI may have acquired the album as part of an investigation, one strategy to make the album available to the public—since its purchaser agreed to not release it for 88 years—was to open a FOIA request.

How can I use FOIA?

Although the numbers show FOIA is well-used, often by journalists and researchers, many in the public are not aware of how to use it themselves.

FOIA.gov provides an overview of where and how to make a request to federal agencies. There is no central FOIA office that handles all of the requests; each agency responds for its own records, so you need to know which agency has the records you are seeking. You should always first check to see if the information you are requesting is already publicly available.

If you encounter issues with your request, the Office of Government Information Services is a resource for when you need help resolving FOIA disputes with agencies.

What’s next for FOIA? 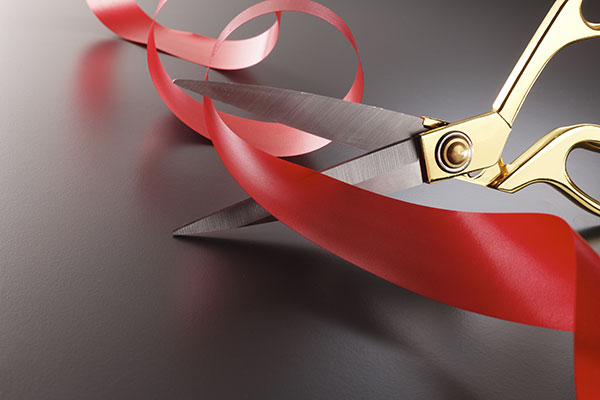 Citizens should not have to go through 36 chambers of bureaucracy in order to access data and public records.

While federal agencies have been working at responding to FOIA requests for nearly 50 years, challenges—especially large backlogs —remain. The U.S. government committed to improving its implementation of FOIA in the third U.S. National Action Plan for Open Government (NAP), including goals for:

So where does this leave the FOIA request for Once Upon a Time in Shaolin?

Since the album in question is not a public record available for release, for now you will likely have to stick with listening to the new Star Wars soundtrack.