Some of you may remember when President Reagan opened America’s Global Positioning System (GPS) data. President Reagan gave all countries access to the GPS data in response to the Soviet Union shooting down Korean Airlines Flight 007 on September 1, 1983. I do not believe that the U.S. realized how much opening up GPS data would revolutionize the world economy, health services, travel and almost every other aspect of daily life.

In The Economist’s November 21st, 2015 issue, there is an article, Out of the Box, that describes the impact of the open data revolution. After detailing several cases where open government data has saved lives, helped travelers get to their destinations quicker and launched numerous businesses, the author concludes that “[t]he open-data revolution has not lived up to expectations. But it is only getting started.” The author describes four barriers to preventing more achievements with open government data.

First, much of the available data is useless. Personally, I believe the author is exaggerating here because most of the available open government data is useful; it just may not be in a usable form at the moment. Spreadsheets and text documents are much harder to work with than a good API when you are building a mobile app.

The second barrier is that the data is hard to navigate, asserts the author. Now, the author is speaking of governments worldwide, and this may be true for some countries that are just starting to open up their data. However, the United States, Canada, the United Kingdom and many other countries that opened up their government data over the last five years have built good repositories that enable easy access and navigation to thousands of datasets. Of course, I am bragging about Data.gov. 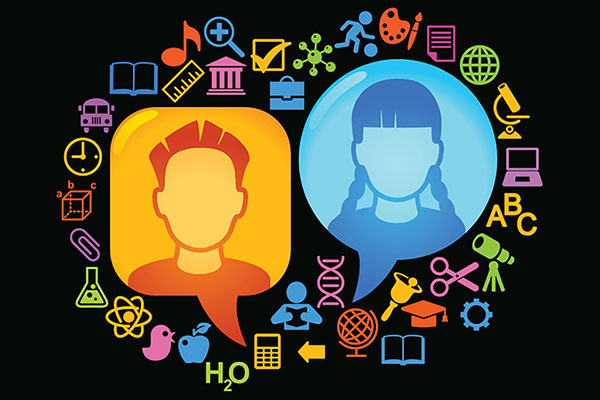 The last two barriers are a lack of people skilled in working with data and privacy issues. Currently, there are few people who are skilled in data science, mobile app development, or data visualization. However, training programs have sprung up to meet this demand, and governments worldwide are investing in increasing science, technology, engineering and mathematical (STEM) education. Governments are also working to deal with privacy issues that may be a harder barrier than the other three. Still, progress is being made to respect privacy rights while providing even more datasets.

Despite the barriers, opening government data has made significant impacts on citizens’ lives. Moreover, it is just getting started. Like GPS, who can predict the innovations thirty years from now?Each week, The Data Briefing showcases the latest federal data news and trends. _Dr. William Brantley is the Training Administrator for the U.S. Patent and Trademark Office’s Global Intellectual Property Academy. You can find out more about his personal work in open data, analytics and related topics at BillBrantley.com. All opinions are his own and do not reflect the opinions of the USPTO or GSA._