Since the United States joined the Open Government Partnership in 2011, U.S. agencies have been working alongside civil society to develop and implement commitments to increase transparency, improve participation, and curb corruption. From opening up Federal spending data to make it easier to see how taxpayer dollars are spent, to the We the People online petition site where the public can propose U.S. policy changes, to strengthening efforts to deny safe haven in the U.S. to corrupt individuals, our efforts to advance open government are making an impact. 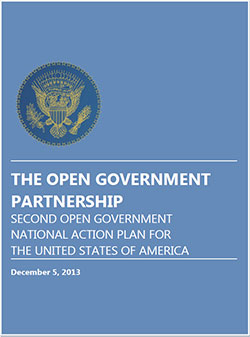 These plans are a true team effort—governments work alongside civil society in all 65 OGP countries to develop and implement the efforts within the plans. Over the next several months, we encourage you to contribute your ideas and work with us to build an ambitious third NAP!

How can you contribute? 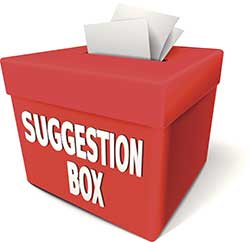 You may wish to suggest expanded commitments on topic areas from the first two plans such as public participation, open data, records management, natural resource revenue transparency, the Freedom of Information Act, open innovation, or open educational resources, among others. You may also wish to suggest entirely new initiatives—and we hope you do!

The OGP provides guidance on creating NAPs and directs that commitments should be:

As you suggest possible initiatives for the next NAP to help ensure the United States pursues bold, ambitious efforts, please tell us how those suggestions would achieve these criteria.

We look forward to working together as we update our roadmap for open government in the United States. Join us!This post was originally published on the White House blog by Corinna Zarek, Senior Advisor for Open Government to the U.S. Chief Technology Officer in the Office of Science and Technology Policy.