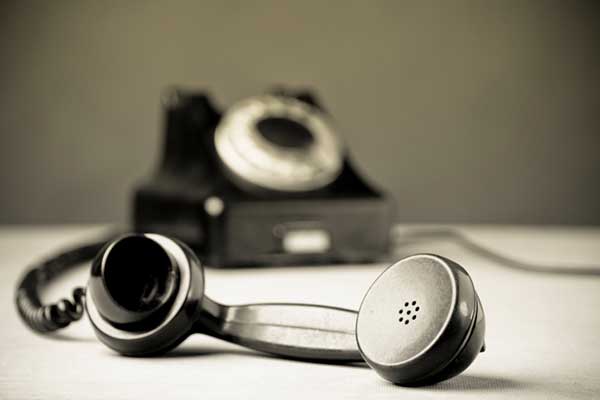 For more than 40 years, Warren Snaider has been working at the General Services Administration providing government information to the public. A Senior Federal Information Specialist, Snaider has witnessed government contact centers evolve as technology has changed the way people communicate and access information.

Snaider first joined the Federal Information Center in Sacramento in 1972. His was one of 41 centers across the United States where people could walk into the lobby of a federal building and ask questions. He and two fellow agents also received plenty of questions from the public by mail and phone.

Back then, looking for answers meant a lot of research using government manuals and directories. It also meant being resourceful. For example, once a month they’d call the Bureau of Labor Statistics in San Francisco and get the latest issued consumer price index so that they could address the local calls for specific data.

The arrival of personal computers and the Internet gradually but radically changed that model. Snaider said call center agents now have a knowledgebase that they can access online, and his office has professional staff developing articles that respond to the needs of the public.

“It should be so easy to find information that we’re not needed. I don’t think we’ll ever get to that because the government is so complex, but it should be something that we keep in mind as a goal,” he said. 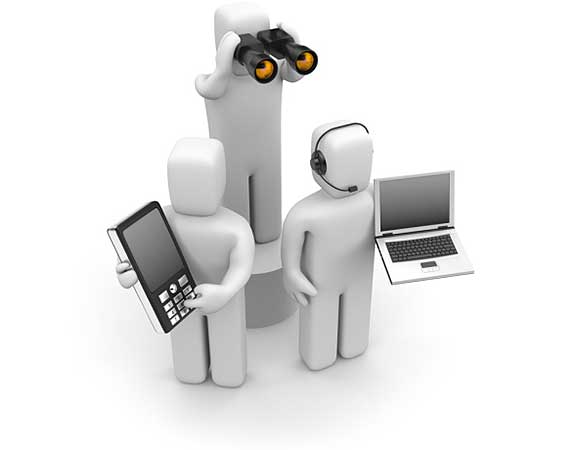 Snaider added that technology has brought its own set of challenges. “Today, technology fools us into thinking that we know things. The computer knows. The knowledgebase knows,” he said. “The more primitive we were, the more we demanded of the agent.”

Therefore, he added that the critical issue is hiring the right agents and training them properly.

“To choose the right agent, you need someone motivated enough to try to understand what the caller is saying. Without that, you’ll fail,” he said.

Asked to envision the future, Snaider said he expects more face-to-face interaction between the agents and the customers using technology. “Technology affords us the chance to restore some humanity.” 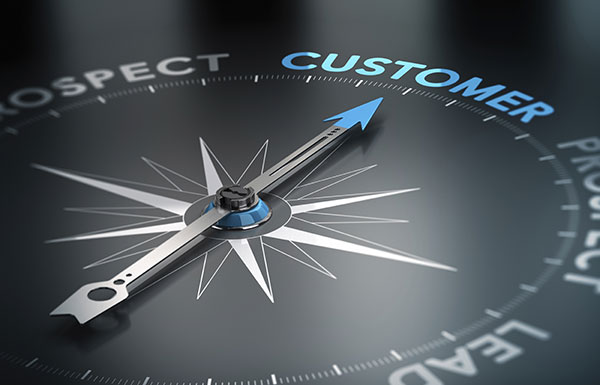 Over the years, Snaider has learned many lessons and offers advice to other people working with call centers: