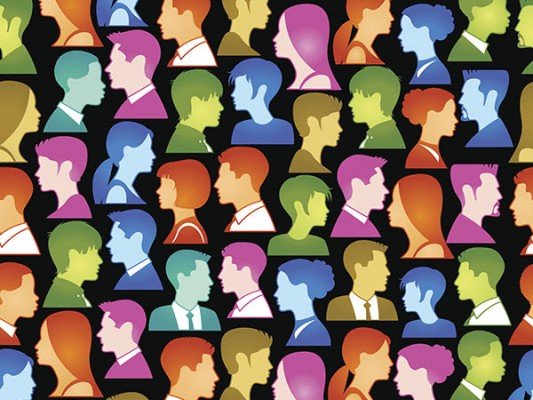 The new third draft of the U.S. Public Participation Playbook continues to incorporate changes proposed from more than 100 suggestions submitted via public comment aimed at measuring the performance and improving the development of government programs. It takes the 13 initial “plays” from rough brainstorming and collaborations to a more refined, action-focused presentation that will help contributors understand and identify opportunities to contribute, based on feedback.

The U.S. Public Participation Playbook is currently in collaborative development with nearly 70 federal managers across government, more than a dozen civil society experts and citizens. It will combine best practices and suggested metrics that all agencies can use to build and evaluate their participatory programs, as called for in the White House National Action Plan on Open Government.

This third draft is the final public, rough draft for comment before we release the first formal version in early January—then participants can continue to build from this foundation with open commenting and contribution while agencies begin evaluating the resource.

We still need your contributions for this new collaborative resource to measurably improve our participatory public services across government, and would like again to take this opportunity to share what we have learned so far.

What’s Different from the Second Draft?

One of the most common types of comment we received on the previous drafts were calls for more clarity —while the resource was still in rough, initial brainstorming phases, we still knew we wanted to present a draft that reflected the performance-oriented voice and approach agencies requested. This third draft not only continues to incorporate content recommendations, it begins to smooth away the rough edges of collaborative development and presents a more formal style.

What else have we learned? Contributors sure are opinionated about the word “playbook” itself. Very.

Many have noted whether our approach reflects the full vision and tactical prowess of a football playbook, like those used on the field in football games, and a number of very commendable options were suggested to replace it.

The story behind our selection of the “playbook” approach comes from a customer experience session we held with target users among federal agencies we wanted to not only contribute to the resource, but actually use it to evaluate and build better programs. When we asked what format was the most effective for them to use, they pointed to the U.S. Digital Services Playbook and shared ideas how we could built upon it. The rest is history, all “touchdown” puns aside.

What Can You Do to Contribute Now?

From now until the first formal version is released in early January, we ask participants to help contribute:

For more information on what the U.S. Public Participation Playbook is, please take a look at our DigitalGov post on the second draft that lays out how we’re building it to improve public participation with not just its content but the very process behind its design, and answers some common questions we received.

Thank you to all who contributed in recent weeks, and to all who will contribute in the coming months as we build from this foundation we’ve built together. We invite you to comment via the Madison platform, hosted by the OpenGov Foundation, through email at justin.herman@gsa.gov or by scheduling a time for face-to-face discussion.