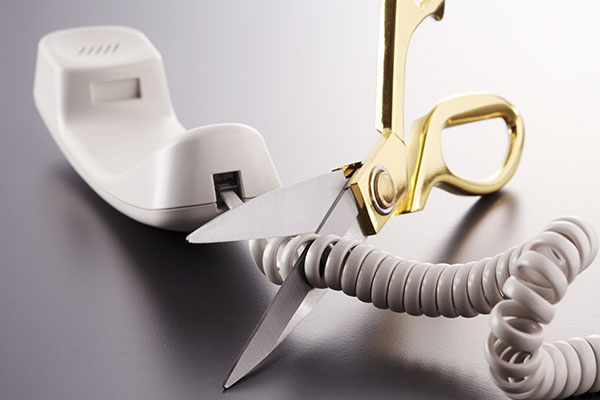 First, it was party lines. Then, it was the rotary phone. Now, two-in-five (41%) U.S. households have officially said goodbye to landlines, according to a recent report by the Centers for Disease Control and Prevention (CDC)’s National Center for Health Statistics.

If you have been keeping up with previous mobile trends, you won’t be surprised to learn who has decided to cut the telephone cord:

Hopefully, reading these stats made two words come to mind—mobile first. With the number of mobile-only households continuing to rise from year to year, optimizing your agency’s site for the mobile user experience just makes sense. Check out the Mobile Webinar Series: Mobile First for resources to help your agency adopt a mobile first approach to Web design.