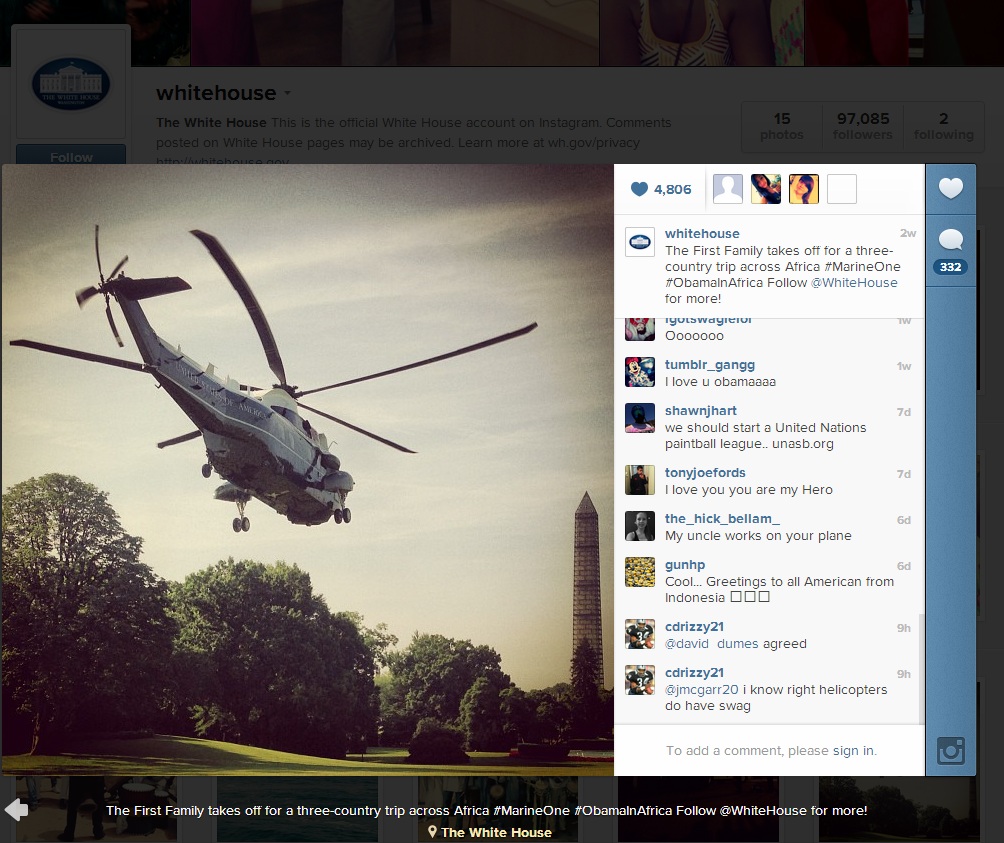 Instagram is the latest mobile and social media tool available to federal, state and local governments to better engage with the public, with a newly negotiated government-compatible Terms of Service (TOS) agreement. GSA collaborated with Instagram to negotiate the amended terms, which brings the total number of tools with federal-compatible agreements to 65.

Instagram is a free online photo-sharing, video-sharing and social networking service that allows its users to take pictures and videos, apply digital filters to them, and share them on a variety of social networking services, such as Facebook, Twitter, Tumblr and Flickr. It’s one of the fastest growing digital services, with over 130 million users.