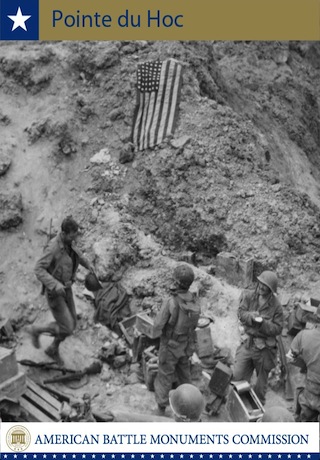 The Pointe du Hoc mobile app serves as a tour guide and learning tool for this World War II D-Day landing site in France. The American Battle Monuments Commission (ABMC) developed both Android and iPhone versions, which take advantage of your smartphone’s GPS features to provide a walking tour of the battle site in Normandy and allows you to experience how U.S. Army Rangers scaled the 100 ft. cliffs of Pointe du Hoc, destroyed a critical German battery and took control of the coastal highway, playing a crucial role in the Allied success of D-Day.

While the app is intended for visitors to the battle site, once downloaded, users can take a virtual tour, which includes both audio and video elements.

ABMC plans to launch a French language version sometime this year as well as a web-based app that will be hosted at www.abmc.gov.

You can find other apps like the Pointe du Hoc mobile app at the USA.gov Apps Gallery.